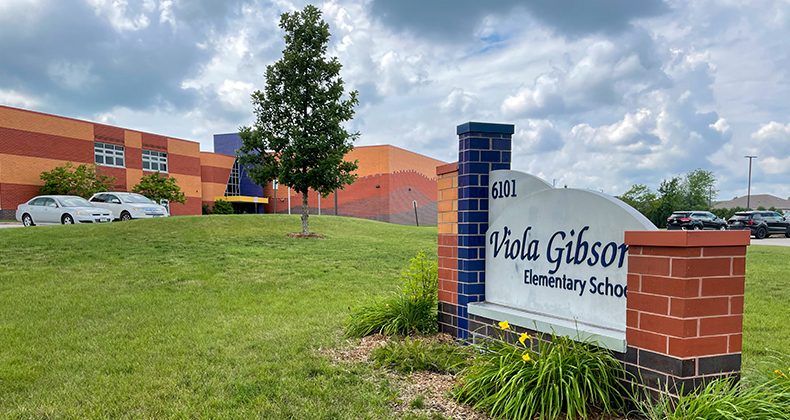 The staff at Viola Gibson Elementary School is committed to providing relevant instruction, modeling effective teaching practices, and creating a powerful learning experience. Each student will be challenged to perform at high levels, think critically, and make informed decisions. Every student will be prepared for life-long learning, economic independence, and productive citizenship.

A number of co-curricular and enrichment activities are available for students who attend Viola Gibson, including Green Team, intramurals, art club, and a running club.

The Viola Gibson parent teacher association (PTA) was established during the summer of 2002 and successfully combined the parents, students, and teachers of many different Cedar Rapids schools into a unified community. The focus is to further develop our ability to involve families in their student’s education. The PTA sponsors, K-5 study trips, fitness trail equipment, and classroom and cafeteria volunteers. There is a focused fundraising effort for playground expansion, technology, as well as other classroom and school needs. Meetings are held on the second Wednesday of each month at 6:30 p.m. Parents and student involvement have a positive effect on student achievement, behavior, school quality, and cultural diversity.

Viola Gibson Elementary was opened on August 26, 2002, and is named after the Cedar Rapids-area female civil rights leader, Mrs. Viola Gibson. This school was the first one built in 30 years. A grand opening celebration was held on September 20, 2002, with three of Mrs. Gibson’s children in attendance.